Firefly was founded by two GCSE students, co-founders Joe Mathewson and Simon Hay, who developed the first version to help their teachers and fellow students have access to school information online and out of the classroom.

Soon after, Firefly was being used in several schools and in 2009 Joe and Simon established the venture as a full-time business. Since then, Firefly has grown rapidly, with teams based in London, Brighton, Singapore and Sydney.

In 2016, Firefly secured the largest Series A funding for an edtech company in the UK, at £4.5 million. In early 2019, Firefly gained Series B funding at £5.5 million to further supercharge the school experience.

Firefly’s team is a mixture of former teachers, technology experts, support professionals and more, united in our commitment to empower millions of teachers, students and parents around the world. 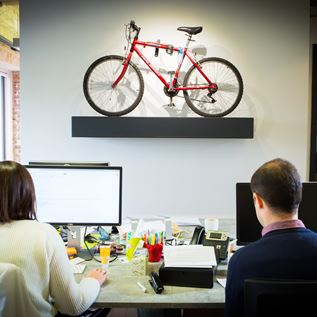 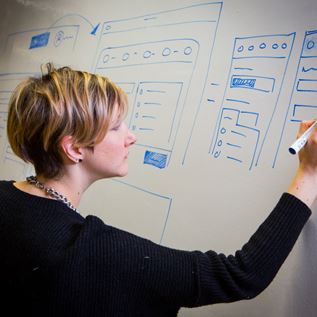 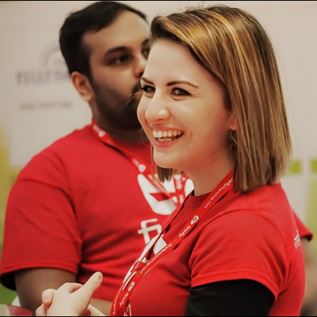 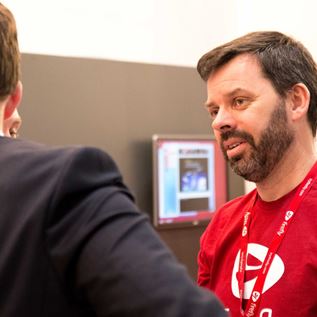 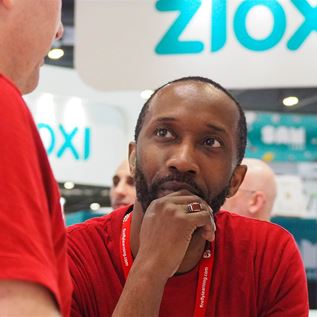 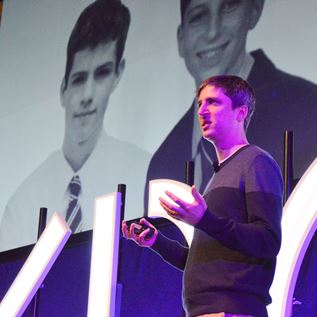 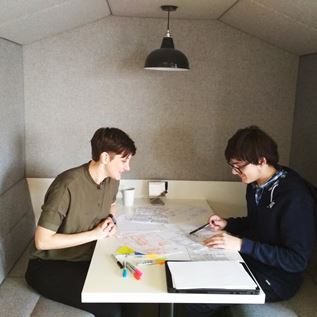 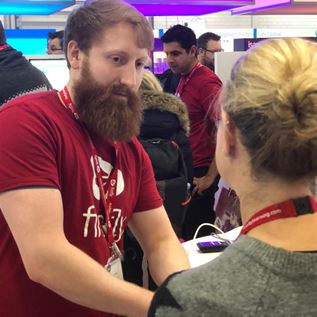 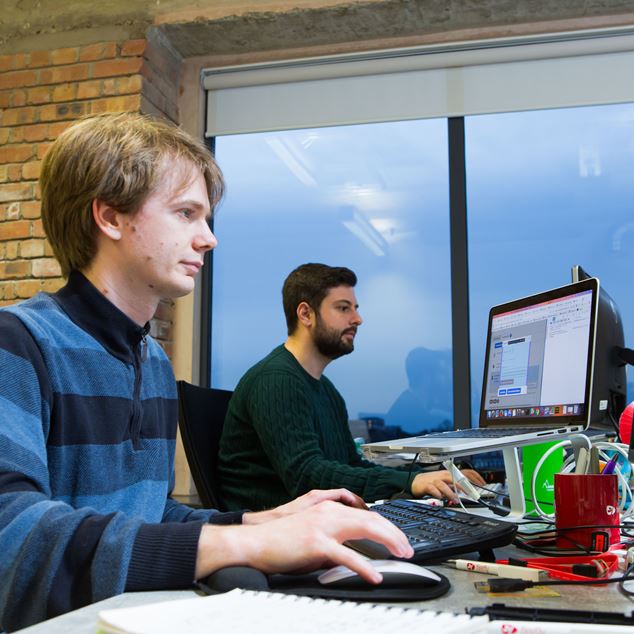 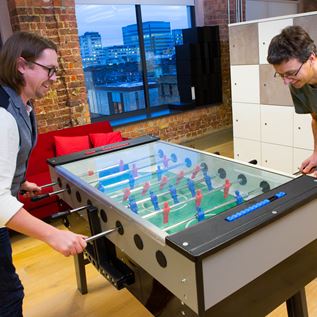 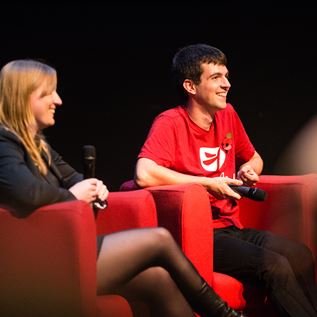 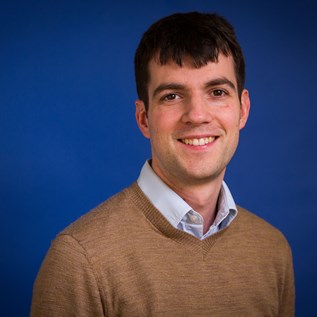 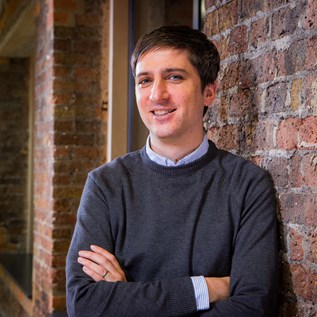 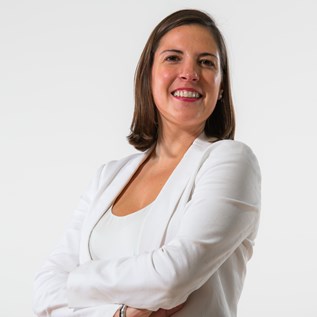 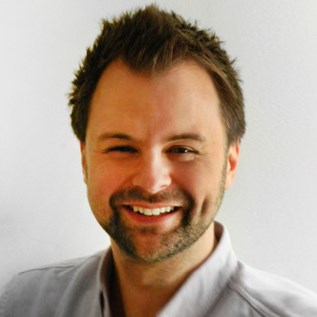 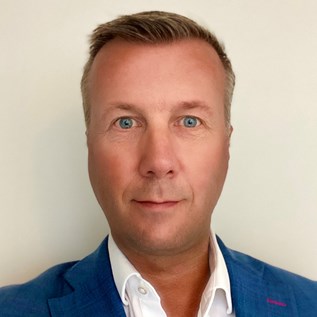 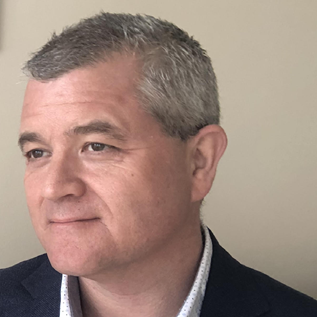 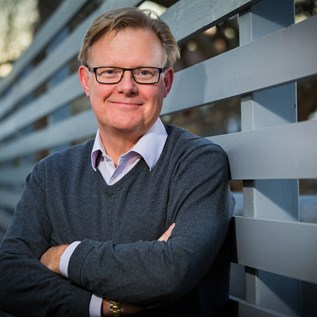 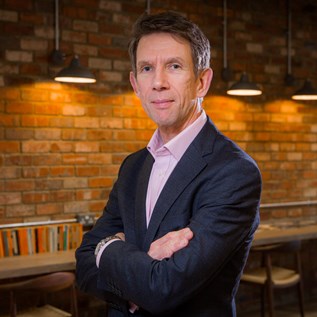 Board Advisor and Non-executive Director at Madgex

Never miss out on top tips from leading schools and best practices to take your teaching and learning to the next level!